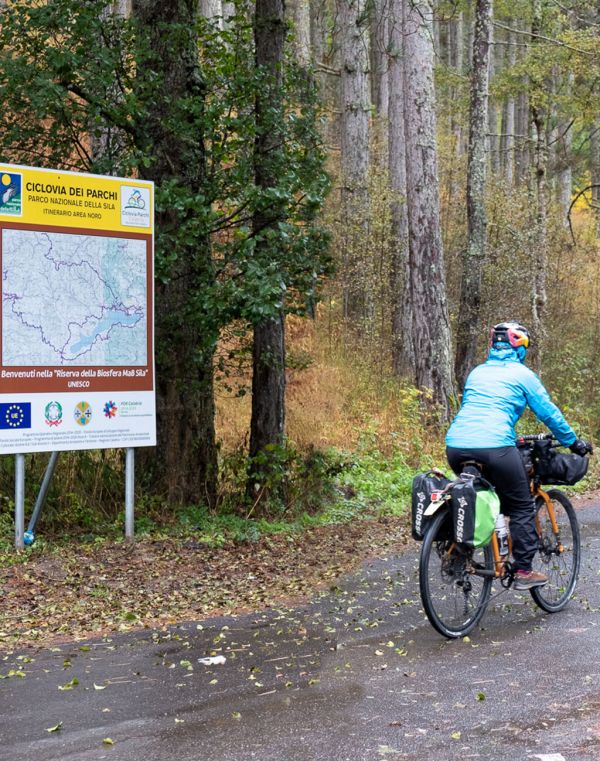 The route starts in Taverna (521 m), a village steeped in history and hometown of Mattia Preti, one of the greatest painters of the 17th century. You can see some of the painter’s precious artworks at the civic museum. Once you have crossed the village of Sorbo S. Basile (620 m), the cycling route climbs the SS109 up to the borders of Fossato Serralta (720 m) and then reaches Donnalenardo, perched at 800 m of height. From here, the route goes downhill along a road that crosses Melito and Corace rivers, past Gimilgliano (525 m). Follow the SP40 provincial road for about 8 Km, until you reach the viewpoint on mount Tiriolo (818 m), which offers breathtaking panoramic views over two seas. In sunny days, you will be even able to see the Aeolian Islands! Cradled at the foot of Mount Tiriolo lies a village of the same name, which was founded by the Greeks.

Places you must visit 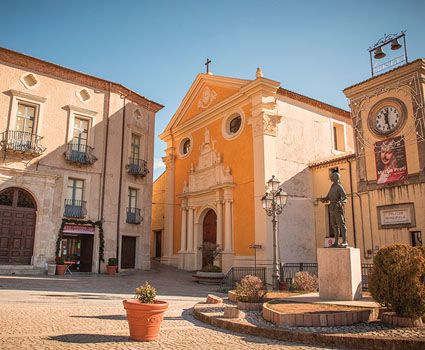 Taverna was founded in the 9th century and is located in the bed of the Alli and Litrello rivers. The Civic Museum has works by Mattia Preti as well as contemporary artists such as Ercole and Lia Drei, Francesco Guerrieri and Carmelo Savelli. There are numerous monasteries and noble buildings in the village. The Convent of San Domenico, the Gironde-Veraldi, the Abbey of Santa Maria di Peseca and the ruins of the Torre di Guardia (Watchtower). 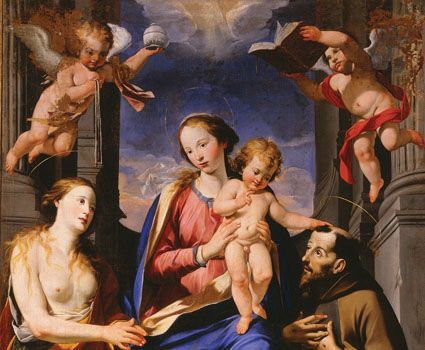 Mattia Preti, also known as Cavalier Calabrese, was born in Taverna in 1613. He arrived in Rome at the beginning of the 1630s, coming into contact with Caravaggio and the Caravagesques.In 1661 the artist settled in Malta where, as the official painter of the Knights of the Order, hedecorated St. John’s Cathedral in Valletta with paintings of the Stories of the Baptist. He was alsocommissioned for numerous other paintings for the churches on the island. 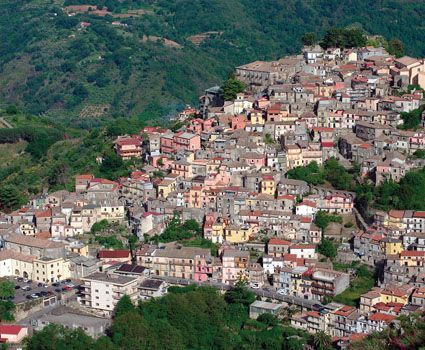 Tiriolo stands on the hill that marks the watershed between the valley of the Amato River on the Tyrrhenian side and the Corace River on the Ionian side. It was founded by the Greeks and its name comes from the Greek word Tryoros, referring to the 3 mountains that surround it. From this spot you will be able to admire two seas, the Tyrrhenian Sea and the Ionian Sea, and on clear days even the Aeolian Islands.

Winters can be snowy on the peaks. However, roads and accommodation facilities are open and accessible. If you’re not afraid of winter weather riding, the Parks cycle network welcomes you even in the cold season.

Food, drink and accommodation
Throughout the route you’ll find farmhouses (agriturismi), B&Bs and guesthouses. The towns and villages located along the ride offer visitors Italian restaurants and trattorie, where you can enjoy authentic cuisine and typical dishes. The cycle network mainly crosses woodlands and green areas, where water sources are always available.

Cycling gear varies depending on the season. In autumn and winter, it’s important to use the right gear to keep you dry and warm on rides, as the temperatures can be very cold in the mountains; in spring, you don’t need thermal gear but don’t forget to wear the right windproof and waterproof clothing. In summer, you can wear a t-shirt and bermuda shorts, but always bring a jacket for high-altitude rides.
Informazioni utili
sila national park 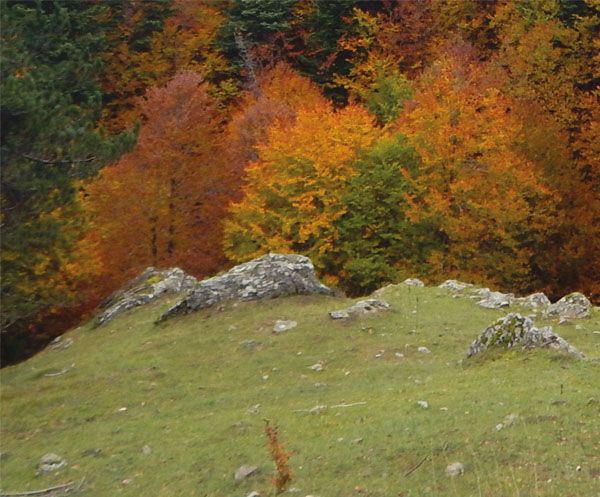 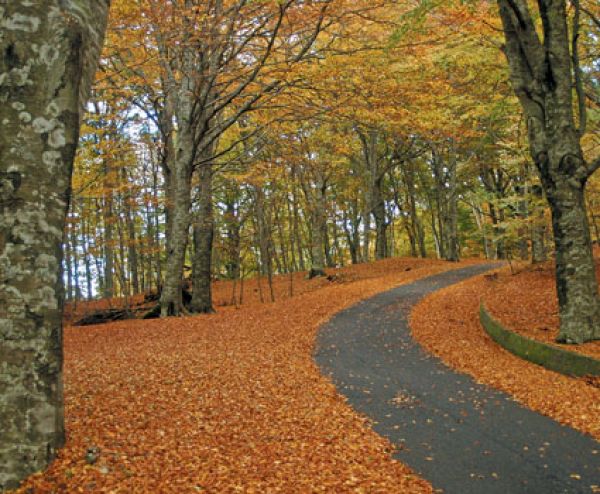 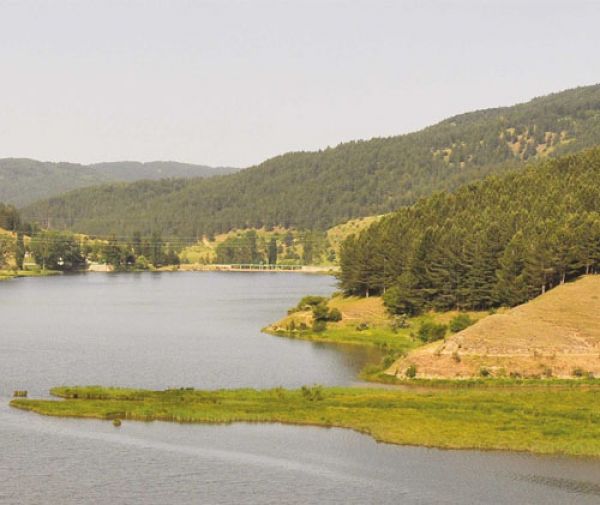